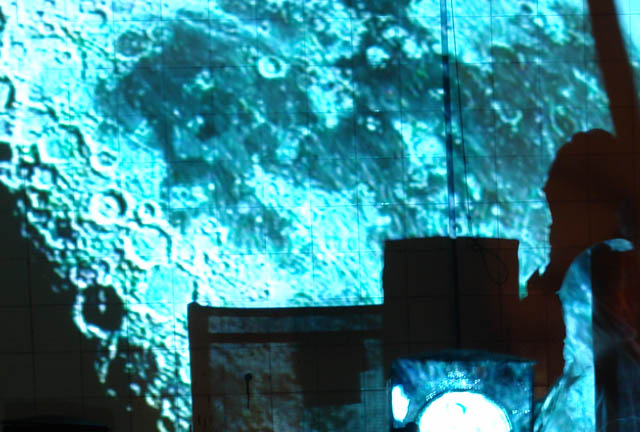 Curtains open, curtains fall in the middle of history.
City, snow.
Coldness surround us, white and freezy.
Sun is glittering, snowflakes become a mirror and light.
Give’ us the shining we need.
Words loud and clear, run into a public space.

For whom?
We don’t know, they don’t know, knowbody knows, not yet, maybe later, maybe never?

Step by step. Action: SCREAM IT OUT LOUD!

Coldness. Seeing dancing snowflakes in an antique atmosphere. You’re a part of it! Being connected in a different way and feeling the strong wind against your face. It hurts! Again, action: You are in the frame now. SCREAM IT OUT LOUD! Tell foreign people something, which means nothing. 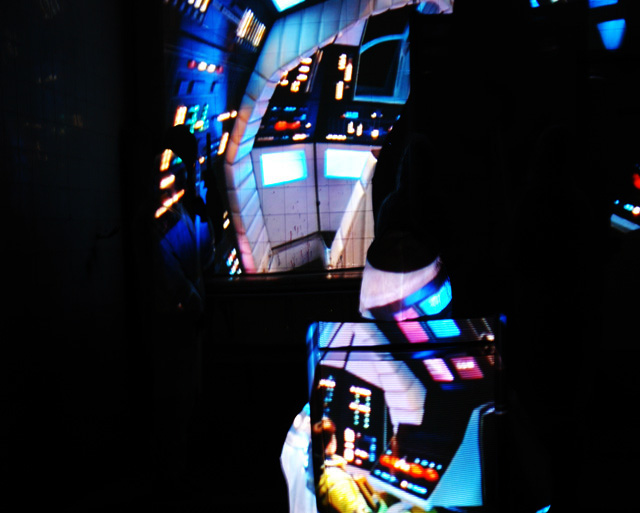 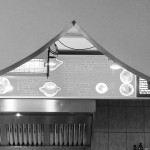 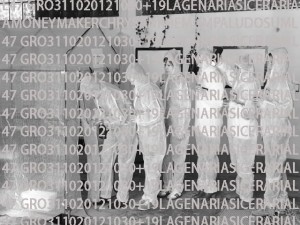 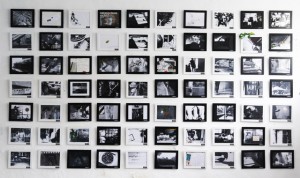 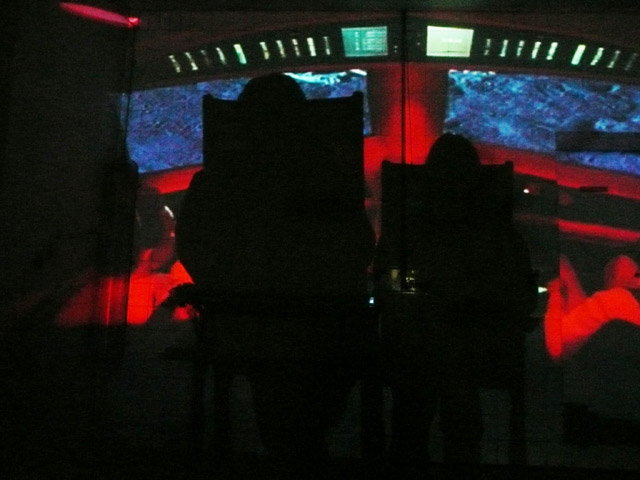 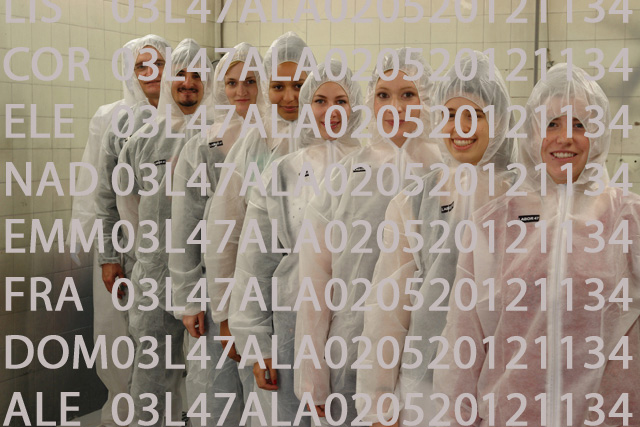 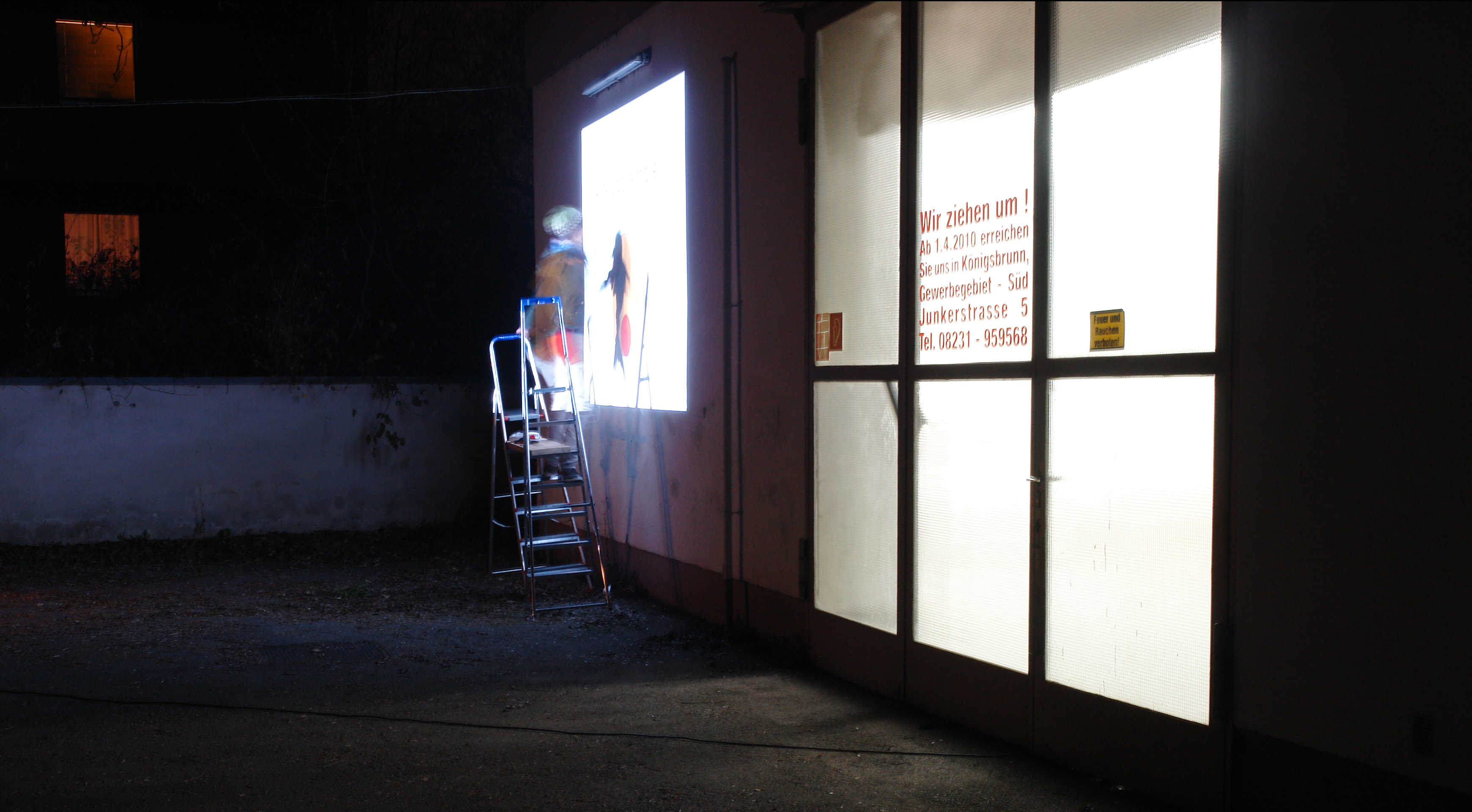